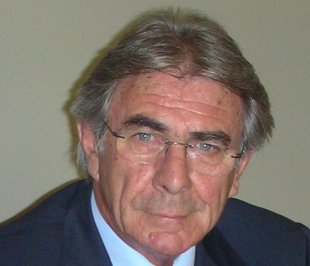 Livio Corghi is the CEO of Intermarine S.p.A. and also serves as director of RCN Finanziaria S.p.A., the holding company of Intermarine.

Livio Corghi enjoined a significant experience at Sogefi where he served for many years as Purchasing Director.

He joined the IMMSI Group (the group controlling Intermarine) in 2008 as Purchasing Manager for the Rodriquez Group, and was then appointed Vice President and CEO of Rodriquez Cantieri Navali S.p.A. until the merging of the company in Intermarine on 31st December 2012.