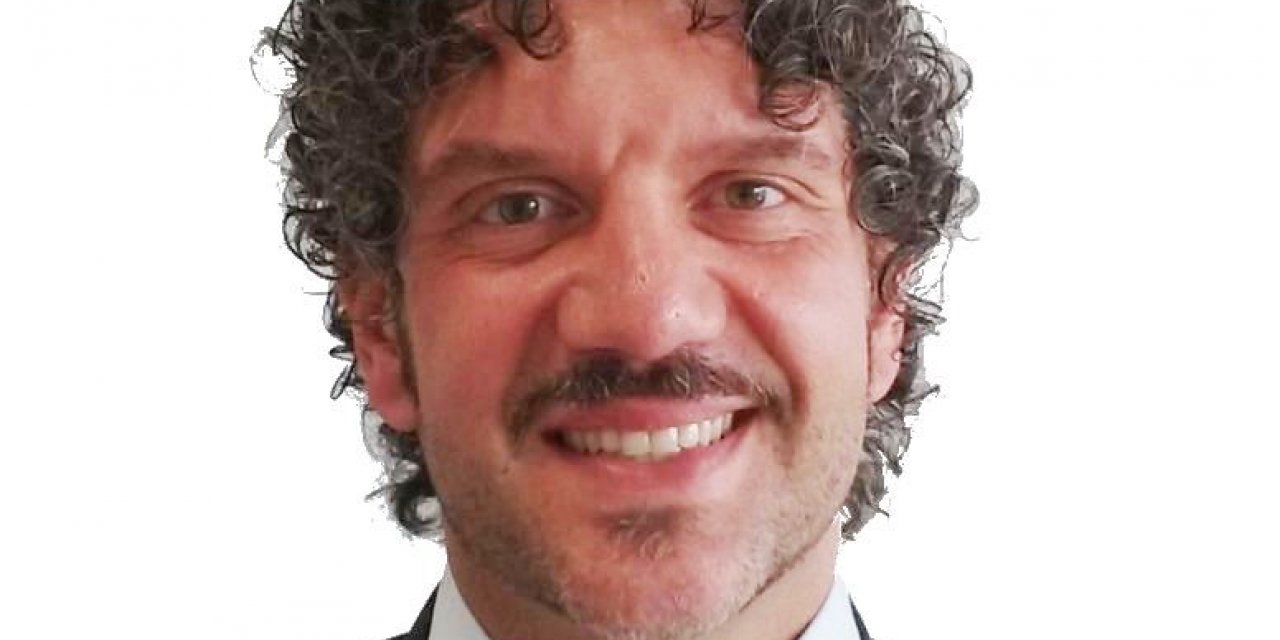 Aldo Stile graduated on 2001 in Economics of International Trade and Currency Markets at the University of Naples, has a Master Degree in International Commercial Relationships.

He started his career in 2004 in Alenia Marconi Systems, a Finmeccanica Company, as Contract Manager at the Naval Division of the company.

In 2010 he joined the Sales Department of Selex Sistemi Integrati (after 2013 named Selex ES), a Finmeccanica Company, being mainly active as Key Account Manager on the foreign market having as main activities the business development at the customer level.

In 2016 he was appointed as Head of Contract department at the Traffic Control Systems Line of Business in Leonardo (before named Finmeccanica).

In October 2017 he joined Intermarine as Head of the Business Development Department.